Black History Month, celebrated each February, highlights the experiences and honors the accomplishments of Black Americans throughout history. Poverty Solutions from the University of Michigan highlights key data from its research relating to Black Michiganders.

59% – The percentage of Black Detroiters who wore masks at the start of the pandemic (March-April 2020). A representative survey of UM’s Metro Detroit Communities Study demonstrates that black Detroit residents adopted these safety measures earlier than other groups. While 59% of black residents wore masks at this point in the pandemic, only 38% of white residents and 35% of Latino residents did so. This difference was no longer apparent by early May 2020, when widespread mask use was more common among all ethno-racial groups.

80% – Percentage of Detroit residents who voted yes on Proposal R in favor of the Detroit City Council establishing a reparations task force “to make recommendations on housing and economic development programs that address historic discrimination against Detroit’s black community” in the November 2021 municipal elections.

The proposal stems from the work of Lauren Hood, Community Fellow for a research project led by UM’s Center for Social Solutions with support from Poverty Solutions and other university departments. The project, “Crafting Democratic Futures: Situating Colleges and Universities in Community-based Reparations Solutions,” will leverage institutional and community partnerships to explore localized reparations solutions for African Americans and select Native American communities across the country. 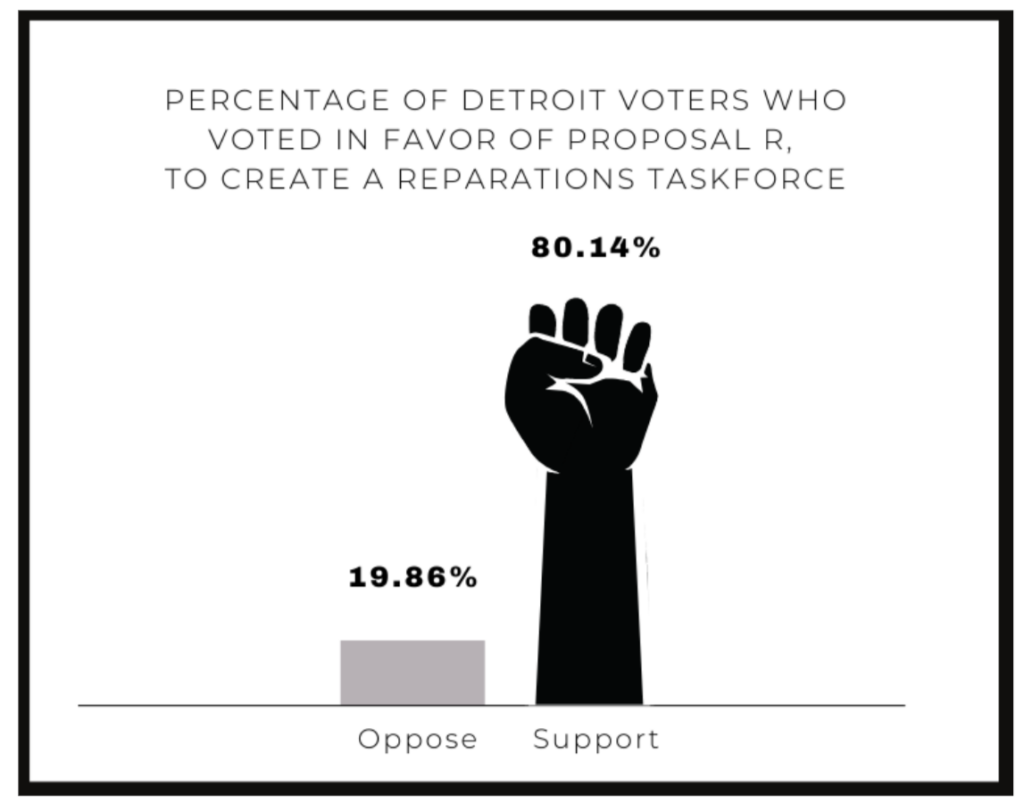 30,000 – The estimated number of Black American fugitives from slavery who found refuge in Canada before 1865. In the mid-1830s, the Detroit River was the busiest transit point for freedom seekers along the entire Canada- American. David Porter, a Poverty Solutions faculty affiliate and professor of English and Comparative Literature at UM, helped launch the Detroit River Story Lab to support storytelling infrastructure projects along the Detroit River Corridor. They use the term “narrative infrastructure” to refer to the fabric of shared stories that binds a community together. Investing in narrative infrastructure therefore means elevating and celebrating community histories – especially traditionally marginalized ones – and supporting projects that integrate them into the way people understand and connect with places.

The Detroit River Story Lab focuses on three overlapping components of storytelling infrastructure: place-based education, community heritage, and nonprofit journalism. In each of these areas, researchers are working alongside partner organizations to help collect, contextualize, and share river-related stories in ways that align with community priorities and activate riverside locations as sites of connection, stewardship and healing.

941 – The average number of land contracts or memoranda of contract filed each year with the Wayne County Deeds Registry between 2009 and 2017, according to Poverty Solutions faculty affiliate Joshua Akers, associate professor of geography and urban studies at UM-Dearborn, and his colleague Eric Seymour at Rutgers University.

In the wake of the Great Recession, land contracts have re-emerged in Detroit and across the country as a prominent alternative route to homeownership for households with limited access to capital and loans. A form of seller financing, a land contract is a legal agreement in which a buyer purchases a home through installment payments made directly to a seller; the buyer does not gain equity in the house until the contract is paid in full. Historically, land contracts have carried high interest rates, resulted in high eviction rates, and landlords have used them to exploit black communities, in part because federal regulations and mortgage lenders have excluded black people from traditional lending opportunities for much of the 20th century. 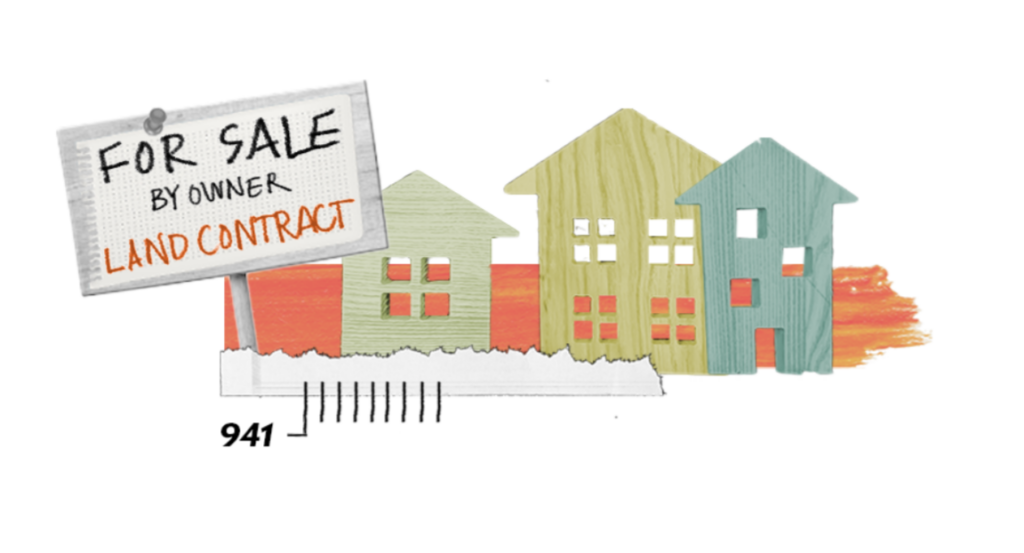 However, some mission-oriented organizations in Detroit and Southeast Michigan, including nonprofits, community development organizations, and other community development practitioners, have used an alternative type of ground contact. . These organizations use land contracts as a community development tool that offers credit-strapped buyers a viable alternative route to home ownership, with fair sale prices, clear terms and conditions, and buyer support. In a 2021 brief on the use of land contracts in Detroit, Karen Kling, senior manager of strategic projects at Poverty Solutions, and Evelyn Zwiebach, director of national and local policy for Enterprise Community Partners, draw on an extensive literature review. and qualitative data collected through interviews and surveys. to outline best practices, interventions and key common-sense reforms that would make land contracts a safer and more effective tool for home ownership. 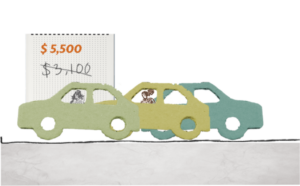 Michigan’s new auto insurance law went into effect in July 2020. Between 2019 and 2020, estimated average rates fell 18% statewide, the steepest drop in the country during this period . Despite this dramatic drop, Michigan auto insurance rates remain among the highest in the country. In Detroit, in particular, the average rate remains twice the state average, according to an analysis by Poverty Solutions summarized in the December 2021 policy brief “Building on the Auto Insurance Reform Act of Michigan”. While this data is preliminary and rates may fall more dramatically next year, it appears the new law does not go far enough to protect non-white, low-income people from discrimination in the labor market. ‘assurance.

To address persistent racial disparities in car insurance rates, Poverty Solutions researchers Amanda Nothaft and Patrick Cooney recommend greater regulation of the factors used to set rates by establishing mandatory driving-related factors that must have a certain weight in the calculation. The 2019 reform banned the use of certain non-driving factors, but insurance companies can still use proxies for these factors, such as “territories” instead of zip code and insurance scores that include a credit score element, which reinforce the insurance redlining.